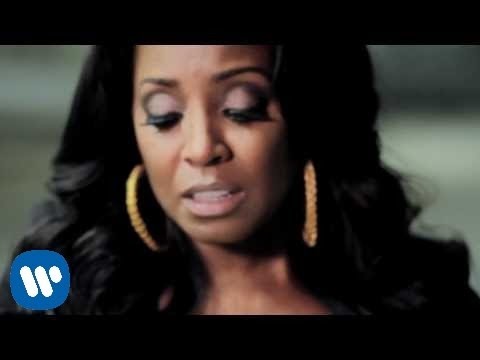 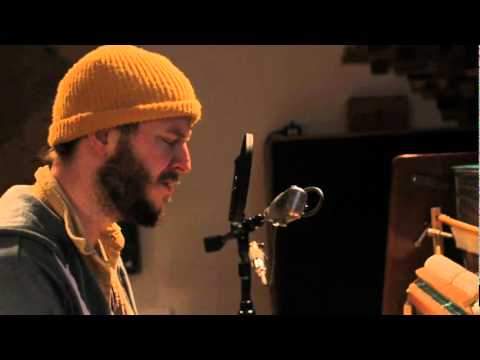 Two beautiful cover versions of one emotional song to start off NYCROPHONE in April.
Piano and voice is all you need…

I am sure some of you are already familiar with Tank’s music ever since his debut album “Force of Nature” in 2001 – especially the ladies.

Besides four albums throughout his career and a fifth one (“This Is How I Feel“) coming soon, Tank’s song writing and production credits include working with Dave Hollister, Marques Houston, Omarion, Jamie Foxx, Donell Jones and Monica amongst others.

To me Tank is one of the real quality R&B singers and producers out there. He can truly sing and this heartfelt cover version of Bonnie Raitt’s “I Can’t Make You Love Me” has been on my waiting list for a while. It’s not new but it’s strong and soulful and that is what counts on NYCROPHONE!

I was not able to post Tank’s version alone, knowing of Bon Iver’s approach. I love this group (click here for their previous NYCROPHONE appearance) and their acoustic interpretation actually features not only Justin Vernon, but also one of his band members – Sean Carey – who is typically more in the background.
Enough said – close your eyes and enjoy!