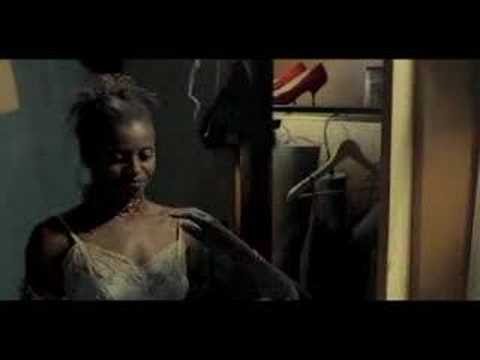 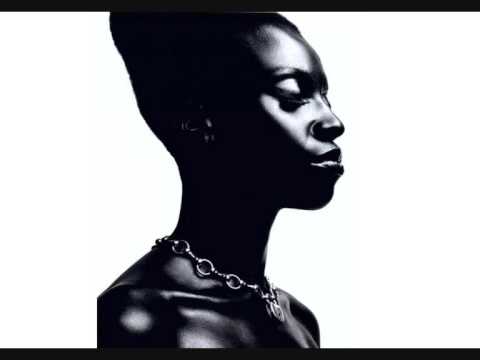 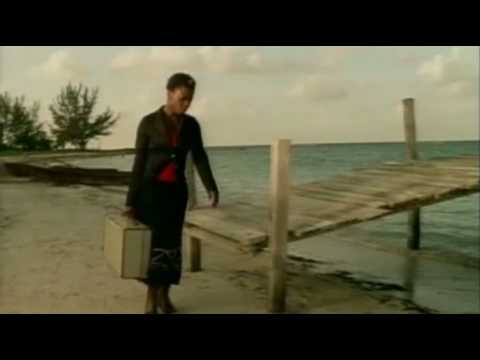 Here is a little WIKIPEDIA info on Skye: “Skye Edwards (born Shirley Klaris Yonavieve Edwards, 27 May 1974) is a British singer-songwriter, born in East London. Her career began in 1994 when she and the Godfrey brothers (DJ Paul Godfrey and multi-instrumentalist Ross Godfrey) formed the band Morcheeba, which released five albums with Skye as lead vocalist. Since exiting the band in 2003, Skye has released three solo albums: Mind How You Go in 2006, Keeping Secrets in 2009, and Back to Now in 2012.”

I used to listen to Morcheeba a lot a long time ago but was never really aware of Skye’s solo projects. I’ve always loved her voice and her solo songs are very pretty, including a lot of positive vibes and words that all of us can use well these days…

Enjoy Skye’s music as our last feature of February 2013.
Share the love, hit LIKE if you are feeling her music and keep spreading positivity. :-)