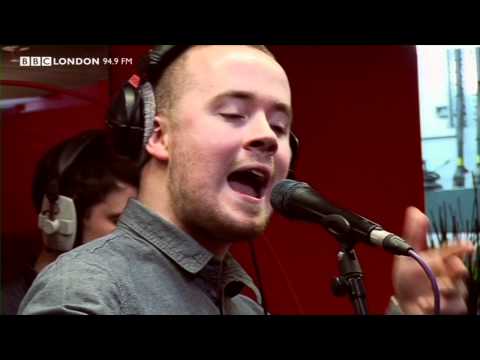 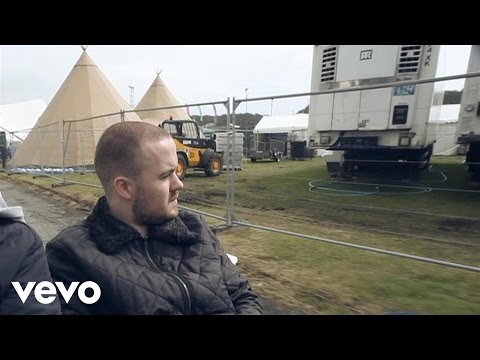 MAVERICK SABRE - I CAN NEVER BE

I have to admit, it took me some time to get used to Maverick Sabre’s special voice and style of singing. I wasn’t a big fan of the couple of songs I heard, didn’t really give him a chance at first even though I knew people were really digging him (YES BETTY, YOU were right!).

A couple of days ago I came across a few acoustic/live sets of his and I had to change my mind about Maverick. While still not being a big fan of some of his previous released tracks I DID LOVE the following performances and had to post them before April was over!