CHRIS ROB - WAITING FOR YOU 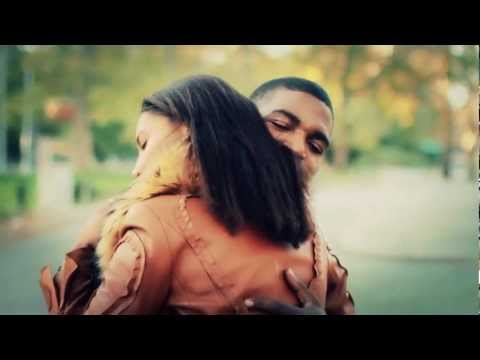 CHRIS ROB'S SHOUT OUT TO NYCROPHONE

Chris Rob – super talented and well established musician/singer/songwriter – has just released his video for “Waiting For You” from his highly anticipated upcoming album “Imagine“.

I’ve seen this man performing many times, doing his own thing, supporting other artists (musical director for John Legend, big names like Stevie Wonder, Prince, Roberta Flack and many more), always shining behind the keys and the mic.

Chris is a musical beast, born in Chicago, representing in New York City! Make sure to get familiar with his music and check him out on stage when you get a chance!

“Waiting For You” is a smooth love song showing off Chris Rob’s falsetto vocals and skills on the keys. SHARE, LIKE and SPREAD THE WORD as usual. Thank you!